Cheshire East is recycling less rubbish - but the council doesn't seem to care. 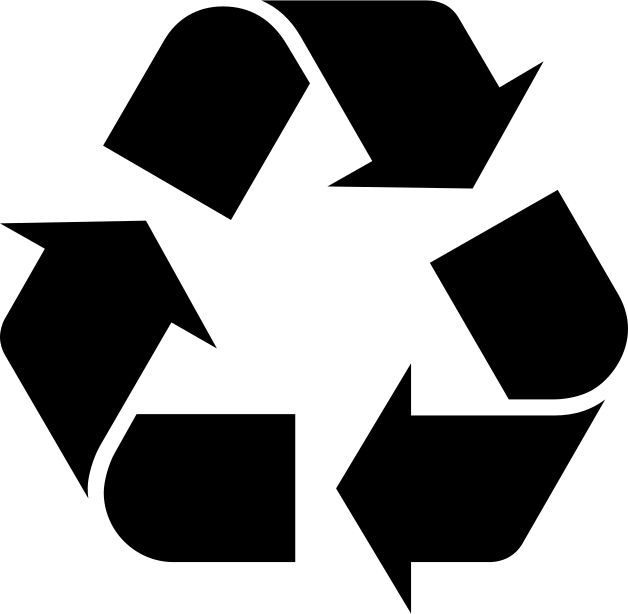 Cllr. Laura Crane (the cabinet member for highways and waste) boasts that Cheshire East continues to hold a good position, nationally and regionally.  We're better than average.  But that's not fair. A suburban/rural area like ours with its compost-producing gardens has an obvious advantage over the big conurbations. The only fair comparison is with our own past performance - and despite the increased awareness and campaigning, we're going backwards. This is not good enough. Our local political leaders should be much, much more ambitious.

Recycling centres are an important part of this. These should be local and convenient to encourage residents to use them. But Cheshire East's past policy has been to close smaller sites in favour of maintaining a few large ones, to which people would have to drive many miles and form long queues(so many of them wouldn't bother.)   The Liberal Democrats oppose such centralisation, and have done so consistently.

But we're on our own. At the February meeting of the Environment Scrutiny Committee, neither Labour nor Independent Councillors would second a Liberal Democrat proposal to oppose any further closures of recycling sites in Cheshire East.  And at the Committee’s meeting on 15th. March, most Labour and Independent Councillors decided not to back the Liberal Democrat motion that the Council should continue to look for a fresh site in Congleton to replace the current one on which the lease is expiring.

Everyone says they're in favour of recycling - the Liberal Democrats are prepared to back words with action.