"Cabinet Style" government for local councils was brought in by the Labour Government in 2000 to replace the more democratic Committee system. Labour is, therefore, now correcting its own error.

Conservatives on the Council have fought to maintain the increasingly criticised Cabinet model, which gave more power to the Council leader and their clique, and less power to individual councillors (of all parties).

The Council has only been able to replace this by a Committee system thanks to the Localism Act of 2011, which was brought in when the Liberal Democrats were in Government.

Another example of what Liberal Democrats can achieve when given the power to do so. 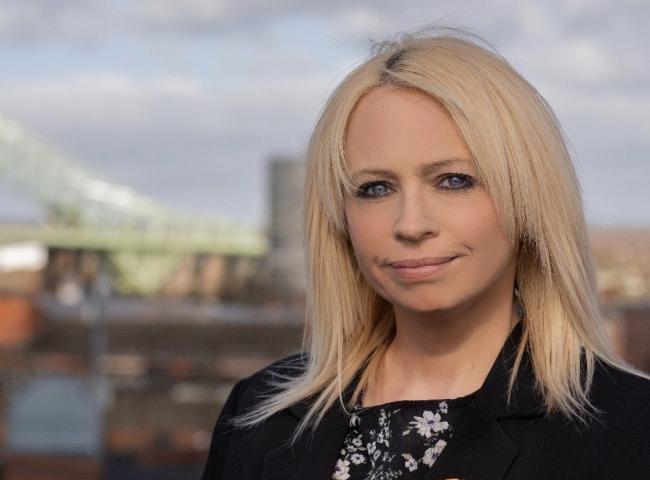