Farmers across Cheshire will be angry, says Jonathan Smith. 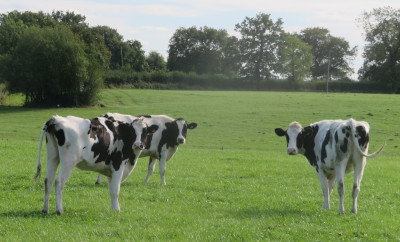 You would think, then, that their Government would be standing alongside them, demonstrating that they understand their difficulties, and doing all they could to help.

Instead, when told of the impending, potential on-farm slaughter and incineration of over 100,000 piglets, our Prime Minister, in a TV interview on Sunday, showed an appalling ignorance of animal farming, and complete absence of empathy with farmers. For him, this was no different from what normally happens; for him, it would simply be collateral damage en route to a stronger, post-Brexit economy and country.

Even if it turns out that the enforced cull is not as big as feared, a Government so distanced from the reality of the agriculture industry, and showing such a callous disregard for the pride and feelings of farmers, cannot pretend to represent it.