It says it all

Just occasionally, a single decision by a Government, any Government, sums up, in a nutshell, its priorities and values. Nothing else is needed, in order to expose the gulf between promises and action. 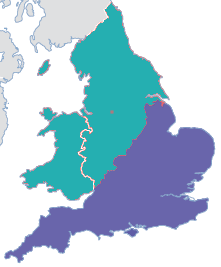 So, this week, we heard that almost £800 million is being spent on two railways.

95.5% of this huge sum will be spent in the South, connecting what the Minister described as “left behind communities”. These turn out to be none other than Oxford and Cambridge!

The remaining 4.5% comes to the North, to a railway in the North East.

So this is “levelling up”? Quite a kick in the teeth for all those who, over many years, have been fighting to get even a modest investment in the shamefully neglected Mid-Cheshire Line.

Promises made by this Government are not worth the railway timetables they’re written on.