Tatton Liberal Democrats have chosen Jonathan Smith as their candidate 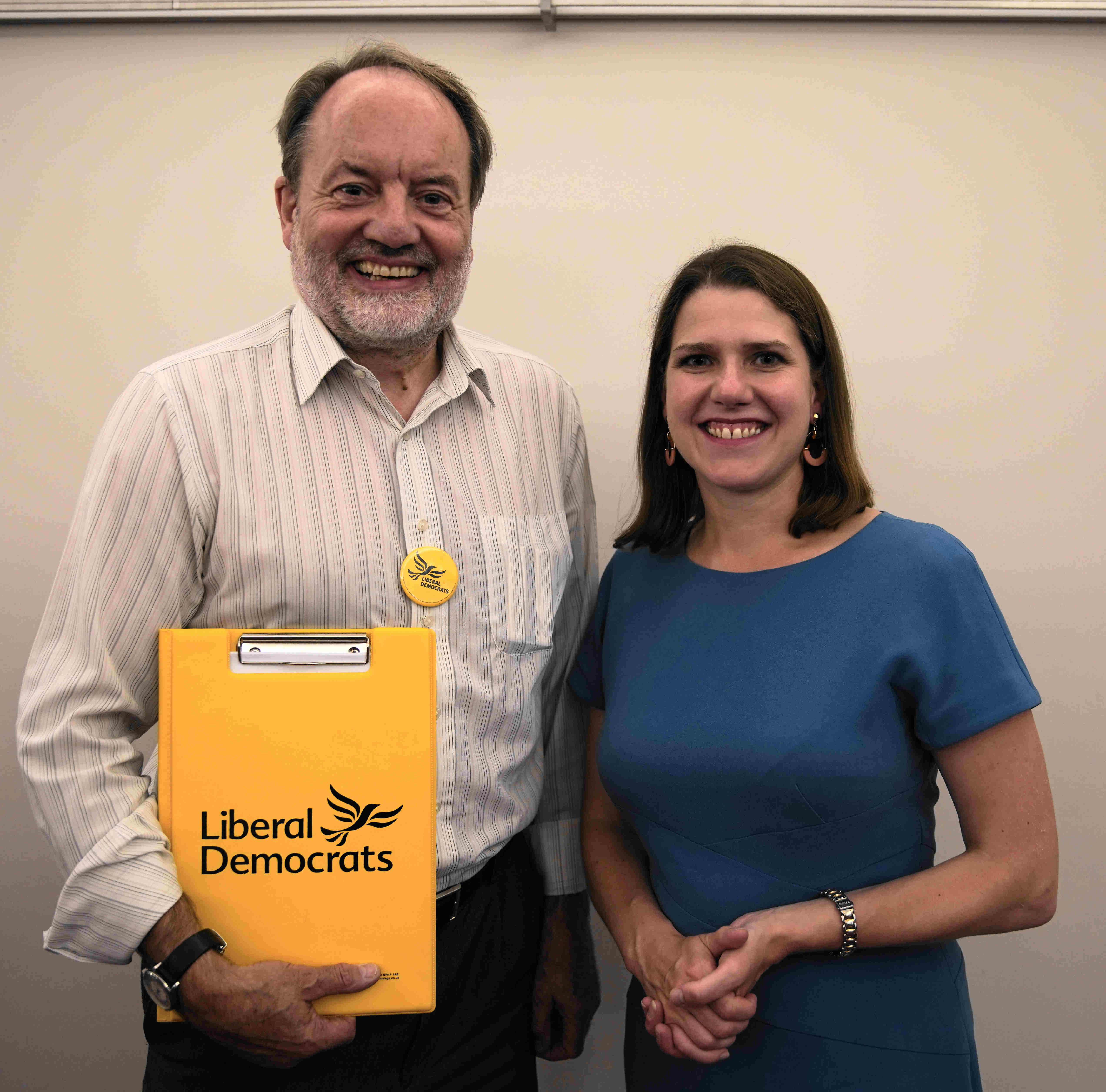 Jonathan has been a member of the Liberal Democrats, and their predecessors, for 37 years. He has been married for 45 years, with four children and five grand-children. He and his wife Alison have lived in Bowdon for over 26 years.  He has been a Director of Social Services and  an NHS Chief Executive. More details are on the website.

Jonathan said: "It is with humility and pride that I now take on the responsibility of representing our Party in the Tatton Constituency for the upcoming General Election. My aim, with our great team of activists and supporters, is to make a powerful and winning case for liberal democracy, for confronting the major challenges of the climate emergency, for a root-and-branch rebuilding of our NHS, and for remaining in Europe. Above all, I am setting out to show that politicians can listen, can be radical, and can be trusted."

Gareth Wilson, the chair of the constituency, who himself fought the seat in 2015 and 2017, said "It looks as if we're going to have a General Election soon, and in a seat like Tatton we  expect to do very well. Unfortunately, due to family care commitments I am unable to stand, but I'm delighted to welcome Jonathan, an experienced and energetic candidate with all the right ideas, as my replacement."