Thankfully, the recent fire on Lindow Moss was limited, and, apparently, caused little damage unlike the much bigger one back in 2018. 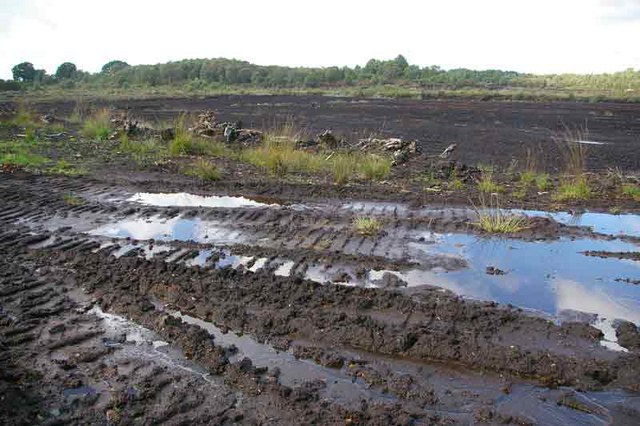 However, this recent incident must act as a severe warning to us all about the ever-present risks of further fires and environmental damage on the Moss.

“I have listened to what our local activists and experts have been telling me about the urgent need to stop the unfettered draining away of the water supply to the peat, caused by the on-going neglect of this precious site by the current owners, and by the failure, so far, to achieve coordinated and long-term action to secure the Moss’ future.

" Local community groups, including Saltersley Moss Preservation Society and Transition Wilmslow, have raised their serious concerns about the drainage from the Moss over a number of years. Now is the time – and it does need to be ‘now’ – for a wholly new effort to be made by local, regional and national bodies.

"The Moss is already a world-renowned, environmental, archeological site, and it is becoming increasingly vital that we restore it to its former condition, make it more resilient against future fire risks, and plan to develop it into a centre for education, research, and green leisure.”

Jonathan adds that the Liberal Democrats are keen to work with everyone in the Wilmslow Community in whatever way is useful to protect the integrity of the Moss.