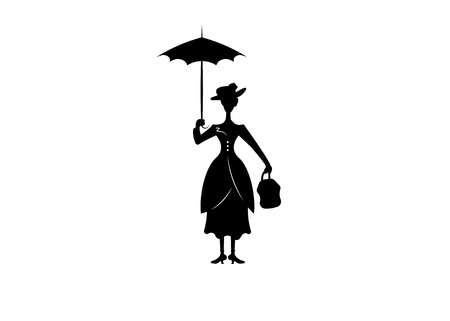 Esther McVey MP, in a recent article in the Knutsford Guardian,  derides the role of government in protecting and supporting its people at a time of unprecedented crisis.

Many  readers must now realise just how extreme have become not only her views, but those of other Conservative MPs.

She seems to only see a “nanny state” when talking about the vital steps governments like ours have had to take over the period of the pandemic to save lives and livelihoods. Who else, other than the government, has had the resources, capacity, and legitimacy to tackle a truly colossal public health and financial crisis, such as the one we are still experiencing.

Is she saying that there should have been no restrictions on people’s behaviour?

Is she saying that the private sector should have been let loose to plunder, and waste, even more tax-payers’ money than they already have done?

Does she really believe that most working men and women – whom she refers to (in a 1970’s throw-back) as “blue collar” – would have wanted to see the government hand over the reins on 23rd. March 2020 to the billionaires and property magnates who fund the Tory Party?

Is it not one of the greatest ironies that these very people were probably the products of child care provided by “nannies”?

Voters will make up their own minds, I am sure, when the time comes. In the meantime, whilst we must hold Boris’ government to account for what MPs have described as one of the worst public health failures in our history, we should never be taken in by the false manifestos of those committed to a “free society”.