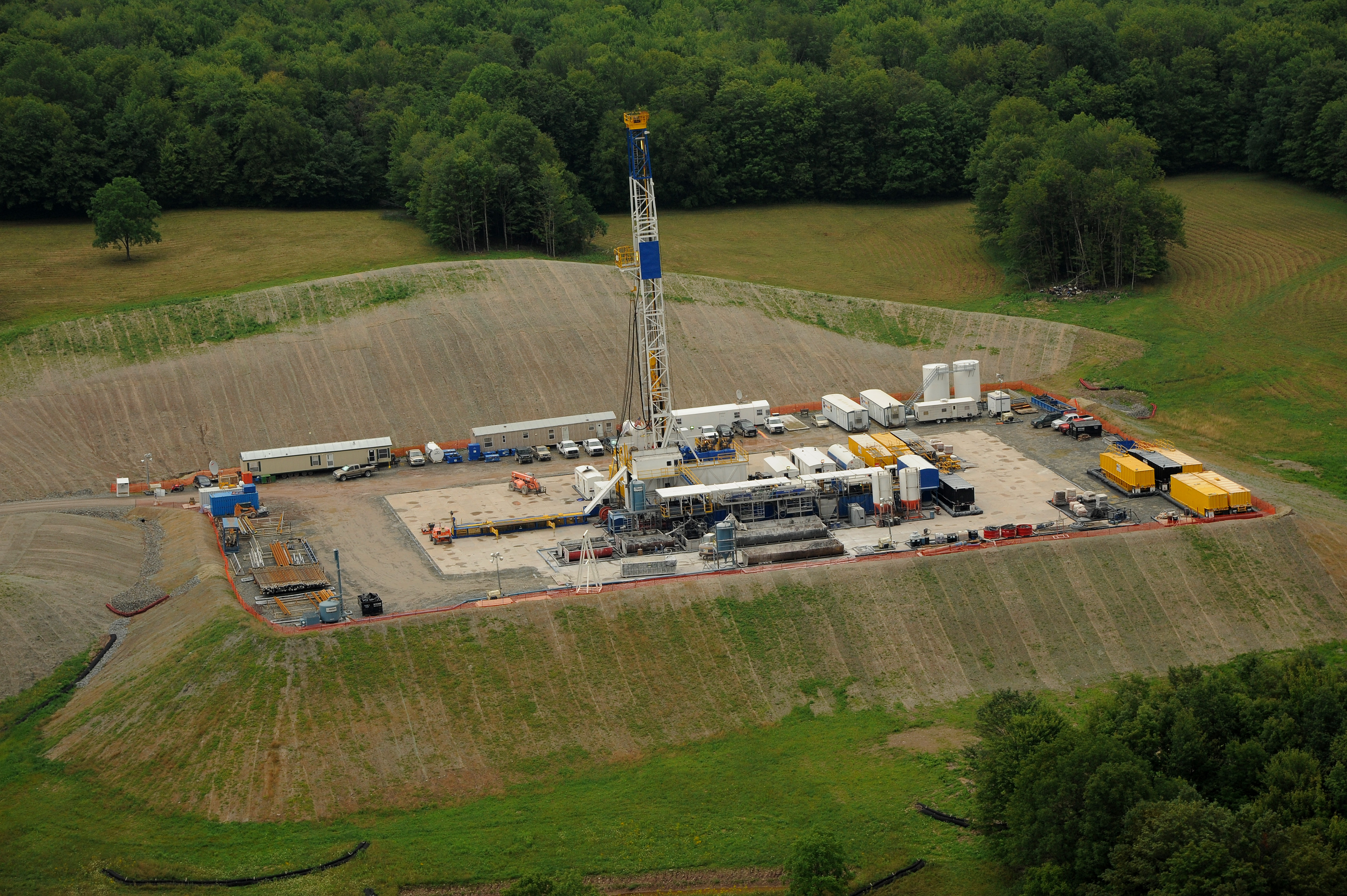 Liberal Democrats have re-affirmed their opposition to fracking!

The North West regional conference, held recently in Manchester, passed a motion condemning the industry for drilling into the Bowland Shale, which is rich in toxic heavy metals.  Liberal democrats will oppose the exploration and development licenses, which are due to be renewed in many areas of Manchester, Cheshire and Lancashire over the next few  weeks.

Instead of opening up another  source of fossil fuel, they point out the untapped potential of geothermal heat from flooded coal mines, and from photovoltaic canopies that could easily be installed over ground-level car parks, like the ones at Manchester airport - or even  in Knutsford.