The government has done the right thing by banning fracking. 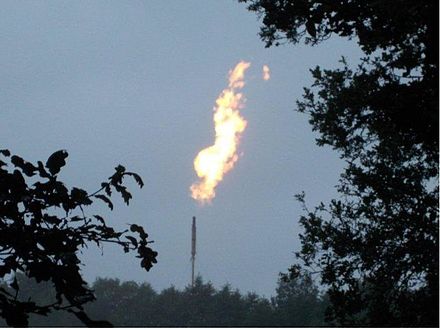 We don't always agree with the decisions taken by this government, so it's good to be able to applaud their decision to ban fracking.

Even if it's not really for the right reasons: earthquakes are a problem, but even if they could be avoided, it's crazy and dangerous  to develop a new fossil fuel. It  runs clear contrary to our need to cut carbon emissions and save the planet. The argument put forward by industry that 'gas is cleaner than coal' is just specious, and the inevitable methane leaks will be really bad news for the greenhouse effect.

And even if the cynical are noting that it's only a halt, not a ban, and could easily be reversed once the election's out of the way.

It's the right decision: the protesters at the Cuadrilla site must be celebrating. Now let's make it permanent.