What does our MP have to say?

Esther McVey - GB News presenter and sometime MP for Tatton - is not normally slow in telling us what she thinks. So is she going to give us her views on Partygate and the Sue Gray report? 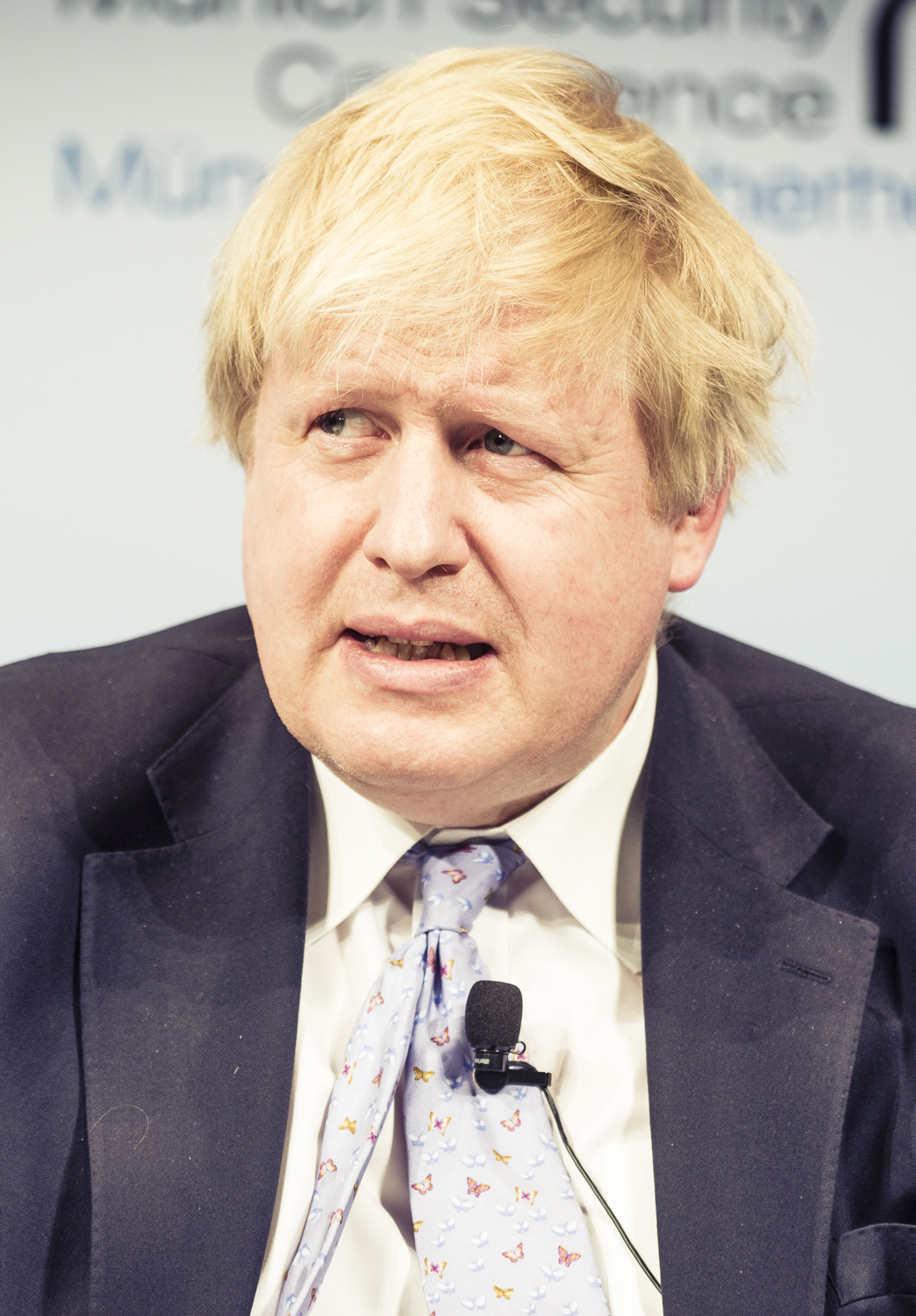 Is she in the camp of those sycophantic Tory MPs, who are prepared to defend the indefensible, and thinks that “Booster” Boris deserves (another) last chance?

Or, is she prepared to admit that such a serious and documented "failure of leadership" means the leader has failed, and should go, as would be the case in all respectable businesses and organisations?

Does she condone or condemn? Her constituents deserve to know.