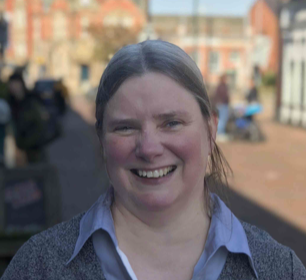 The seat was hotly contested between Residents of Wilmslow (who won) and the Tories. We got squeezed and came third, which is all we could hope for under the circumstances. At least we came ahead of the Greens - and the Labour Party didn't even bother to put up a candidate.